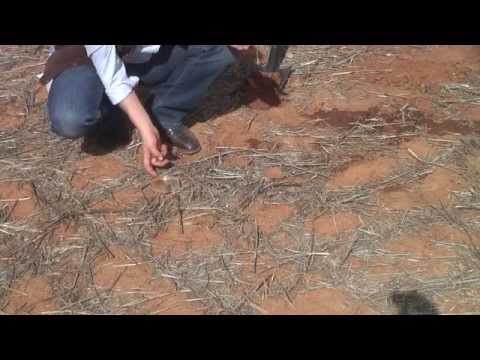 James is the Director of Operations at Upcycle & Company. He's a nerd of the highest order and enjoys helping the environment through business.

How to Water Your Vegetable Garden for Summer Heat

Growing Herbs : How to Design a Balcony Herb Garden

Let us all be friendlier to our future. Let's make landfills against our religion.